Home
Practice
What Is Goat Yoga and What Does It Mean?
Prev Article Next Article

What is a Goat Yoga lesson, exactly? You might be asking yourself what on earth a Goat Yoga class is. You’re not alone if you have that question! Goat Yoga is an emerging fitness trend that is gaining traction fast.

It’s all about combining yoga with goats running around among the participants. It may appear strange, but believe us when we say that it’s a lot of fun!

What Is Goat Yoga?

What exactly is goat yoga, and how does it work? Goat yoga, also known as baby goat yoga or simply “goat yoga,” is a unique yoga regimen that became famous in 2016. Essentially, the practice involves participants doing yoga while holding a tiny goat.

Occasionally, each student will have their own “private goat” throughout the class. Two or three goats may be seen mixing with the rest of the students at other schools.

The goal of goat yoga, in general, is to do some easy yoga while smiling, laughing, and having a good time with goats – which are among the most adorable, cuddliest, and happiest animals on the farm.

Who Invented the Idea?

You’re not alone if you find yoga with goats to be strange. And, while the practice has its roots in thousands of years in ancient spiritual practice, it doesn’t go back very far. The founder is Lainey Morse, a woman from Albany, Oregon, who in 2016 began this practice with some goats she owned.

Around this time, Lainey claims she was going through a difficult time. Divorce, a recent diagnosis of a sickness, and other problems had her feeling down emotionally. However, she explains that whenever she was around her goats, her world lit up.

The pairing of red and white, the colours of peace and calm, is said to help one sleep better. It’s also a great combination for both the soul and mind, which makes it ideal for meditation. And thus was born goat yoga as we know it today.

Here are some of the advantages of goat yoga. The following are just a few of the numerous advantages of yoga as a practice and time spent with goats (goat therapy):

Lowering cortisol levels with yoga and spending time with animals might be beneficial.

Yoga and animal-assisted therapy can also assist with anxiety problems. It’s also beneficial if you’re feeling sad. Being surrounded by these animals has been proven to make practitioners laugh in certain circumstances, and we all know how good it is to get a good chuckle!

Endorphins and goat bliss can aid in the improvement of your mood since they are produced during yoga.

The physical benefits of yoga are numerous. It can help you become more flexible and improve your range of motion.

Yoga and goat therapy may help you feel better.

Both yoga and goats may help you to have a more optimistic viewpoint on life, as previously said.

Yoga has been scientifically proven to improve sleep quality.

Yoga may help you improve your breathing, particularly for people with asthma or other respiratory issues. 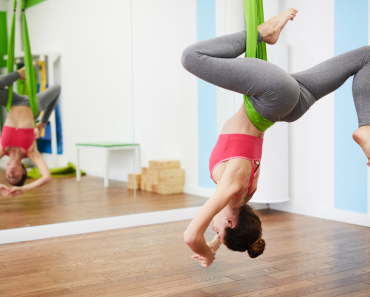 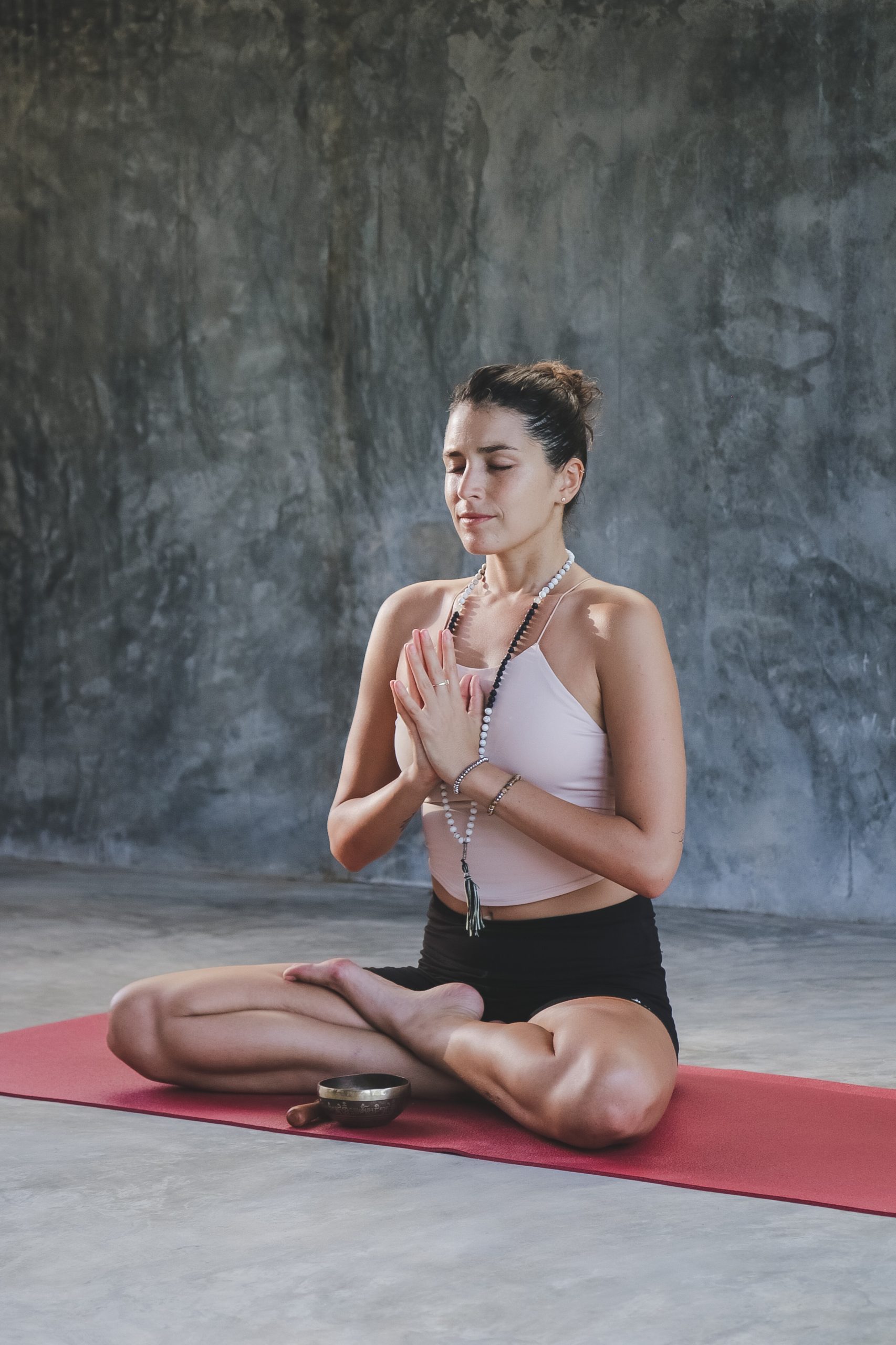 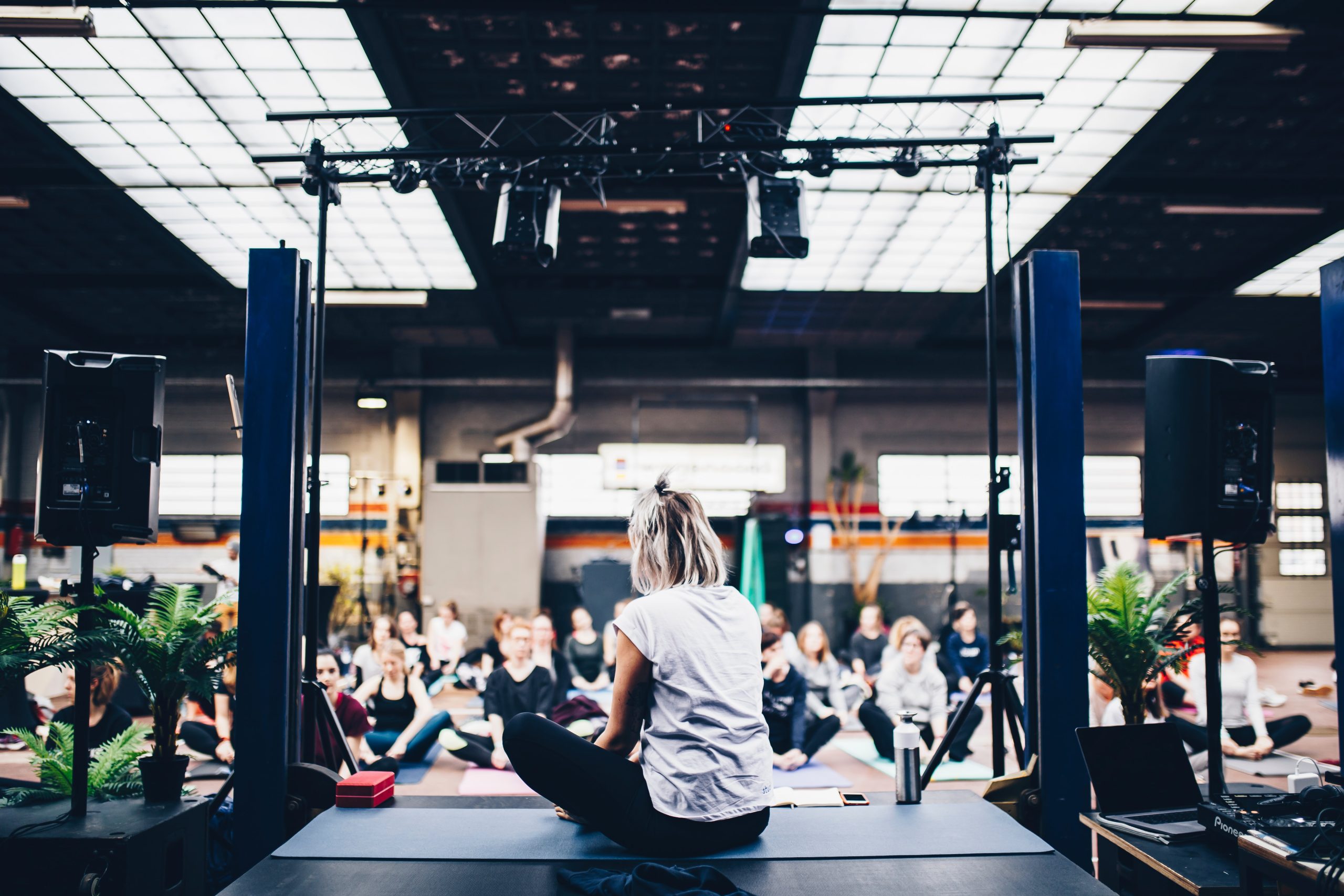 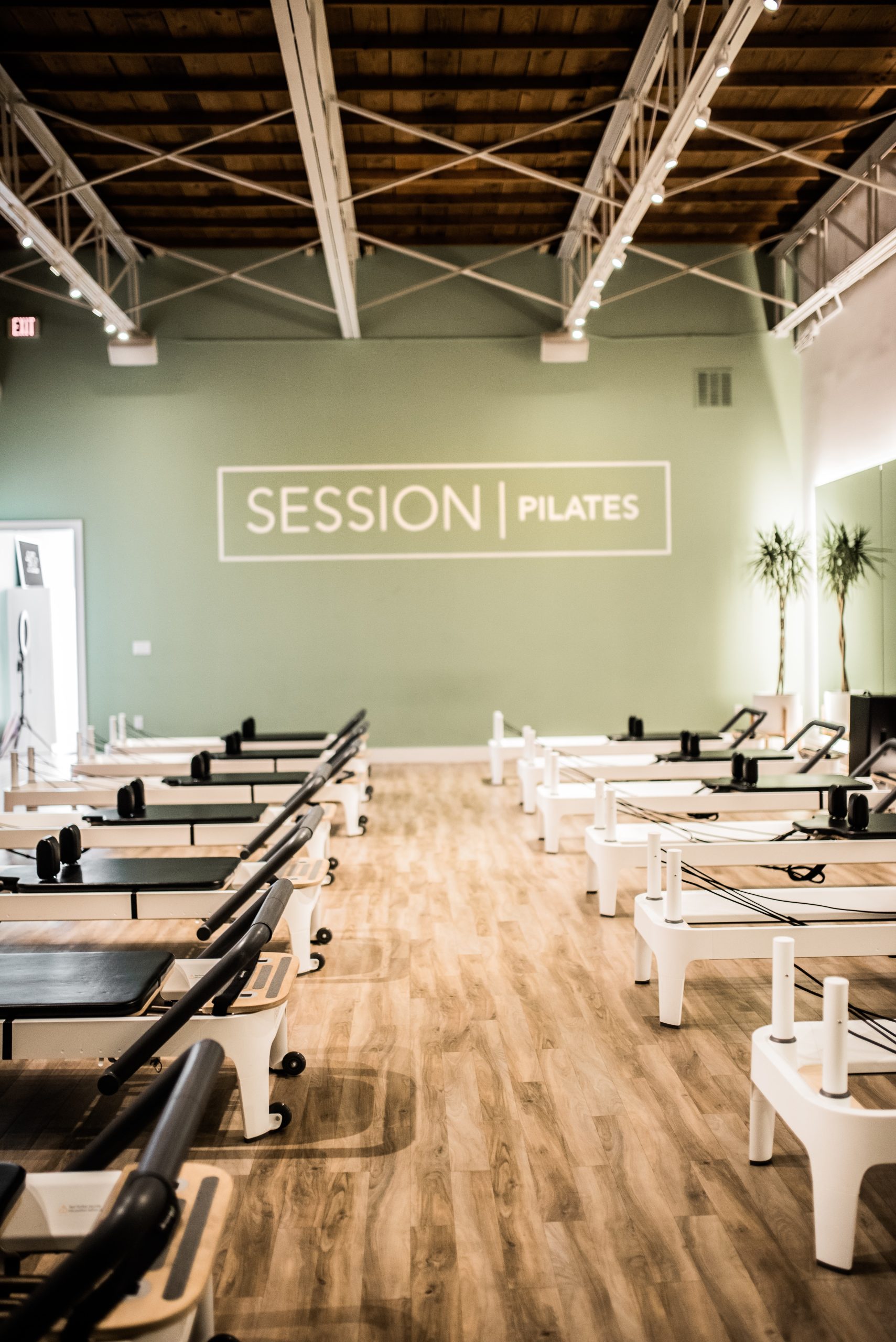